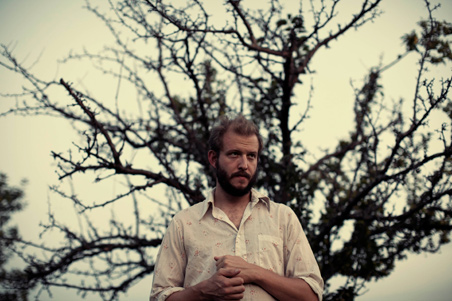 Iʼm tearing up, acrost your face
move dust through the light
to fide your name
it’s something fane
this is not a place
not yet awake, I’m raised of make

in a mother, out a moth
furling forests for the soft
gotta know been lead aloft
so I’m ridding all your stories
what I know, what it is, is pouring – wire it up!

armour let it through, borne the arboretic truth you kept posing
sat down in the suit, fixed on up it wasn’t you by finished closing

ramble in the roots, had the marvel, moved the proof be kneeled fine’s glowing
storing up the clues, it had its sullen blue bruised through by showing

settle past a patience where wishes and your will are spilling pictures
water’s running through in the valley where we grew to write this this scripture:

doubled in the toes annex it, it minute closed in the morning
did not lose it in the stack’s stow, imma lay that call back on ya

you know it won’t beseech you, we’re laying in an open field
I will let you grow, no need to know this

so carry on my dear, what is clear up in the daylight is we’re hung here
fall is coming soon, a new year for the moon and the Hmong here

“Someway, baby, it’s part of me, apart from me.”
you’re laying waste to Halloween
you fucked it friend, it’s on it’s head, it struck the street
you’re in Milwaukee, off your feet

…and at once I knew I was not magnificent
strayed above the highway aisle
(jagged vacance, thick with ice)
I could see for miles, miles, miles

3rd and Lake it burnt away, the hallway
was where we learned to celebrate
automatic bought the years you’d talk for me
that night you played me ʻLip Paradeʼ
not the needle, nor the thread, the lost decree
saying nothing, that’s enough for me

…and at once I knew I was not magnificent
hulled far from the highway aisle
(jagged, vacance, thick with ice)
I could see for miles, miles, miles

Christmas night, it clutched the light, the hallow bright
above my brother, I and tangled spines
we smoked the screen to make it what it was to be
now to know it in my memory:

…and at once I knew I was not magnificent
high above the highway aisle
(jagged vacance, thick with ice)
I could see for miles, miles, miles

for the love, Iʼd fallen on
in the swampy August dawn
what a mischief you would bring young darling!
when the onus is not all your own
when you’re up for it before you’ve grown

build your tether rain-out from your fragments…
break the sailor’s table on your sacrum…
fuck the fiercest fables, I’m with Hagen

for the love, comes the burning young
from the liver, sweating through your tongue
well, youʼre standing on my sternum don’t you climb down darling
oh the sermons are the first to rest
smoke on Sundays when youʼre drunk and dressed
out the hollows where the swallow nests

I was unafraid, I was a boy, I was a tender age
melic in the naked, knew a lake and drew the lofts for page
hurdle all the waitings up, know it wasn’t wedded love
4 long minutes end and it was over it’d all be back
and the frost took up the eyes

pressed against the pane could see the veins and there was poison out
resting in a raze the inner claims I hadn’t breadth to shake
searching for an inner clout, may not take another bout
honey in the hale could fill the pales of loving less with vain
hon, it wasn’t yet the spring

aiming and it sunk and we were drunk and we had fleshed it out
nose up in the globes, you never know if you are passing out
no it wasn’t maiden-up, the falling or the faded luck
hung up in the ivory, both were climbing for a finer cause
love can hardly leave the room
with your heart

(fall in
fall out
fall along)

stranded every pain
baby, pasts are slain
“I got outta La Grange…”

go, the least
and the precious feast
the in-vetted

solar peace
well it swirls and sweeps
you just set it

armor, down
on the wettest ground
not to vet it

climb
is all we know
when thaw
is not below us
no, can’t grow up
in that iron ground
Claire, all too sore for sound

bet
is hardly shown
scraped
across the foam
like they stole it
and oh, how they hold it

I… I’m growing like the quickening hues
I… I’m telling darkness from lines on you
over havens fora full and swollen morass, young habitat!
all been living alone, where the ice snap and the hold clast are known

home
we’re savage high
come
we finally cry
oh and we don it
because it’s right
Claire, I was too sore for sight

I… we’re sewing up through the latchet greens
I… un-peel keenness, honey, bean for bean
same white pillar tone as with the bone street sand is thrown where she stashed us at
all been living alone, where the cracks at in the low part of the stoning

….
don’t you cherish me to sleep
never keep your eyelids clipped
hold me for the pops and clicks
I was only for the father’s crib

hair, old, long along
your neck onto your shoulder blades
always keep that message taped
cross your breasts you won’t erase
I was only for your very space

hip, under nothing
propped up by your other one, face ‘way from the sun
just have to keep a dialogue
teach our bodies: haunt the cause
I was only trying to spell a loss

joy, it’s all founded
pincher with the skin inside
you pinned me with your black sphere eyes
you know that all the rope’s untied
I was only for to die beside

so itʼs storming on the lake
little waves our bodies break

there’s a fire going out,
but there’s really nothing to the south

sold, I’m Ever
open ears and open eyes
wake up to your starboard bride
who goes in and then stays inside
oh the demons come, they can subside

errant heat to the star
and the rain let in
the hawser rolls, the vessel’s whole and Christ, it’s thin

well Iʼd know that you’d offer
would reveal it, though it’s soft and flat
won’t repeat it, cull and coffer’s that
for the soffit, hang this homeward
pry it open with your love
sending lost and alone standing offers

it is steep / it is stone
such recovery
from the daily press, the deepest nest, in keeper’s keep

all the news at the door
such a revelry
well, it’s hocked inside of everything you said to me

aren’t we married?!
I ainʼt living in the dark no more
it’s not a promise, Iʼm just gonna call it

danger has been stole away
… 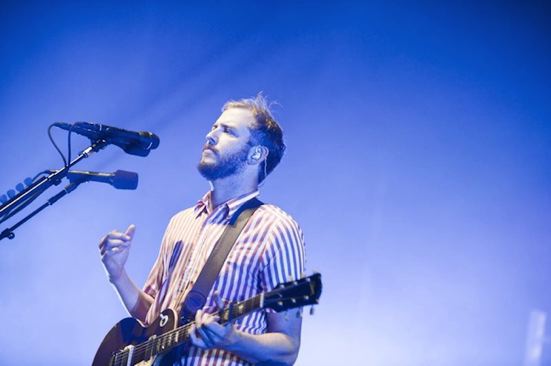 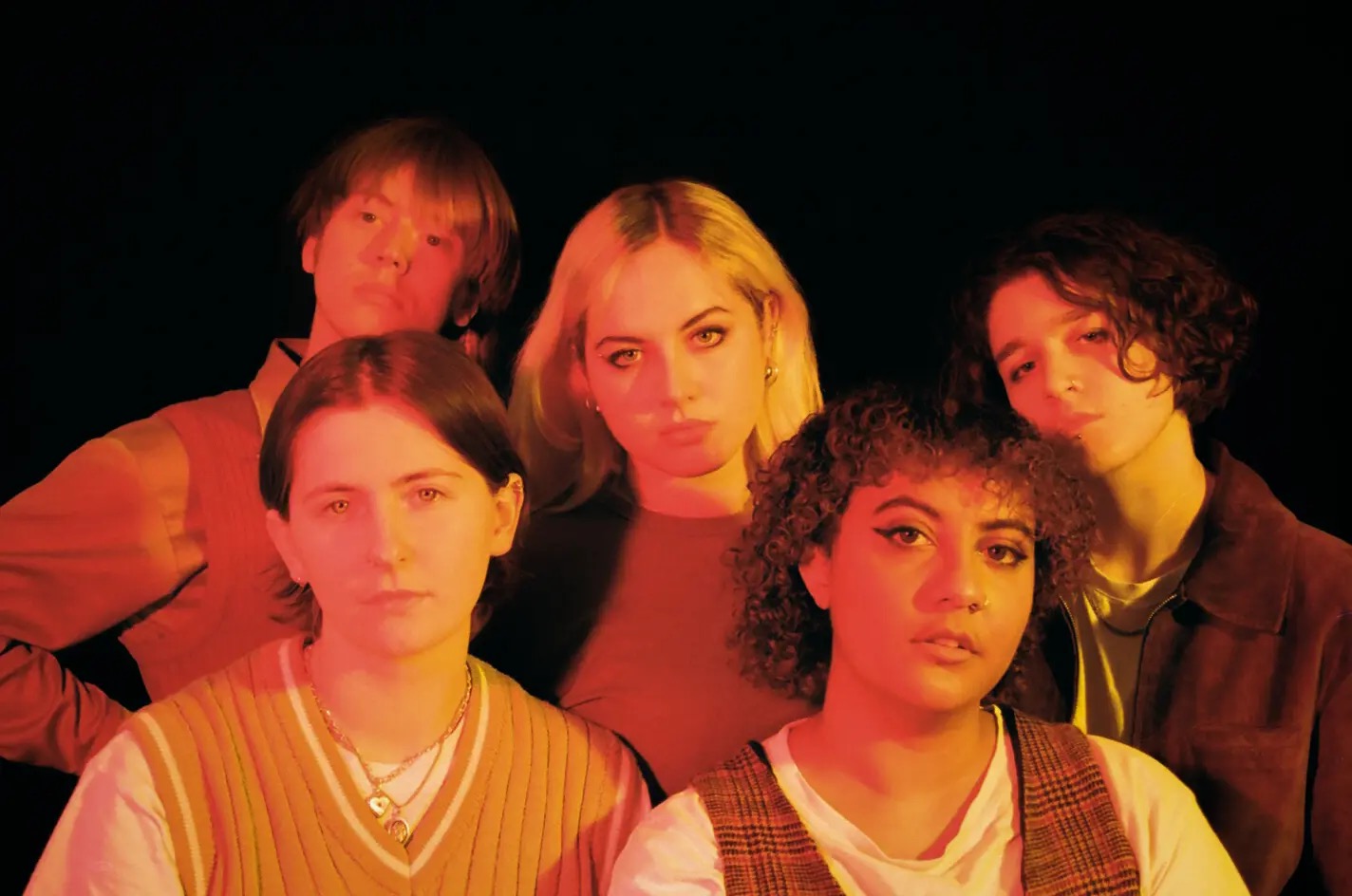 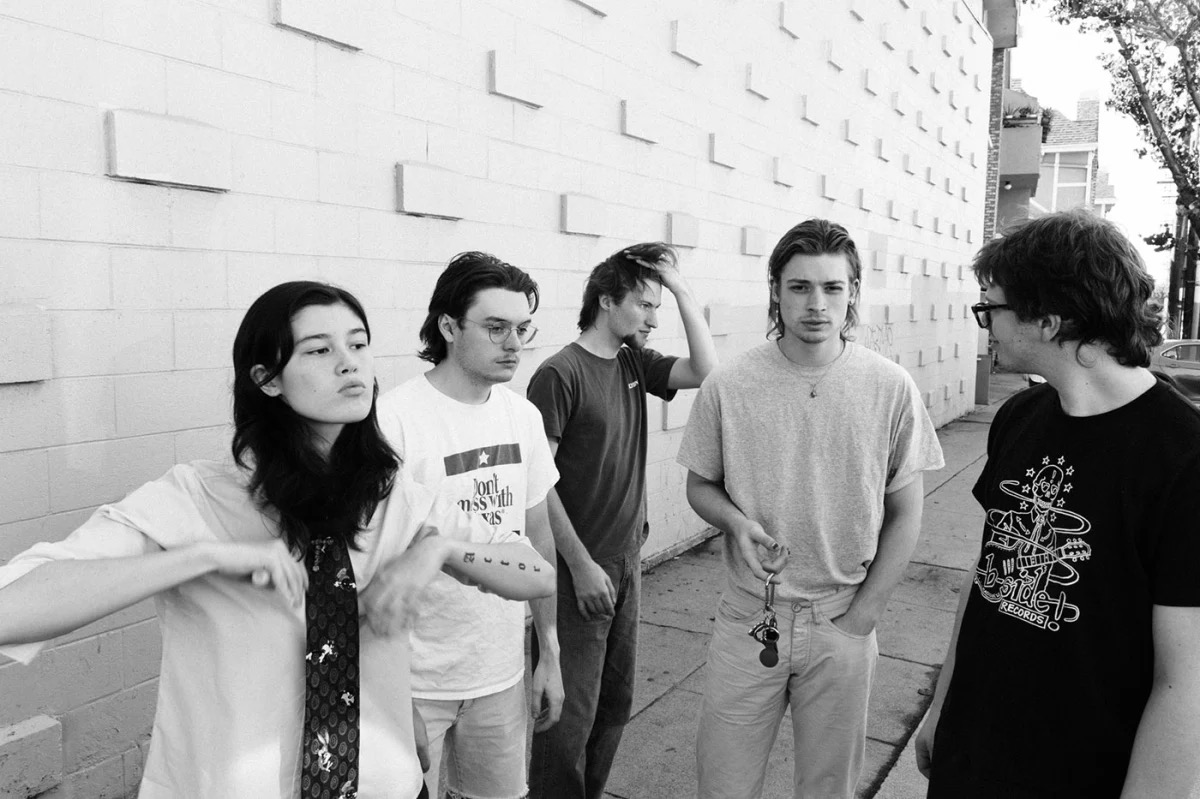 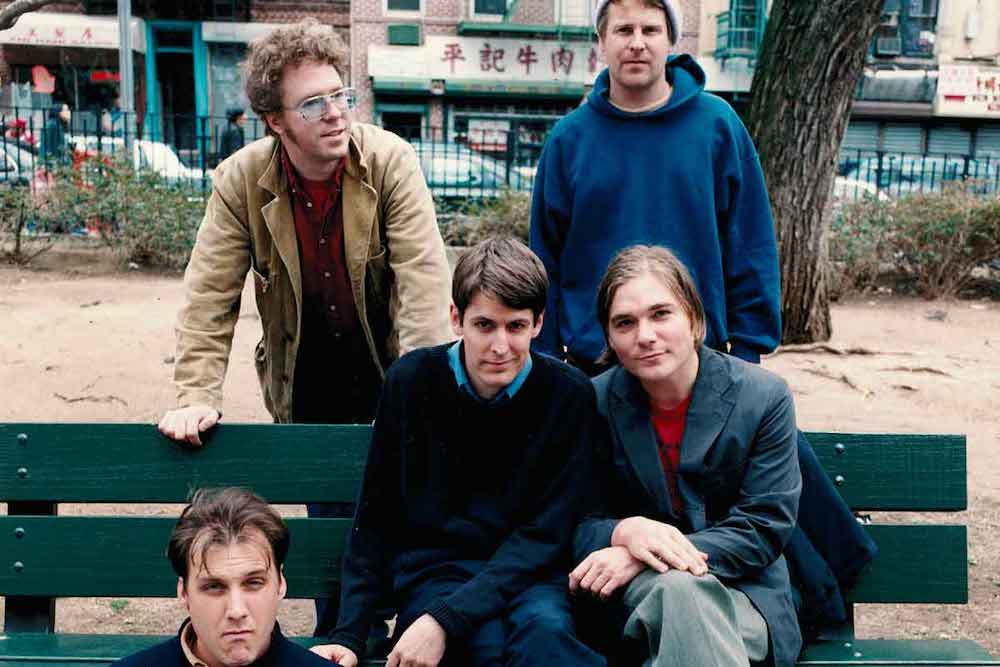 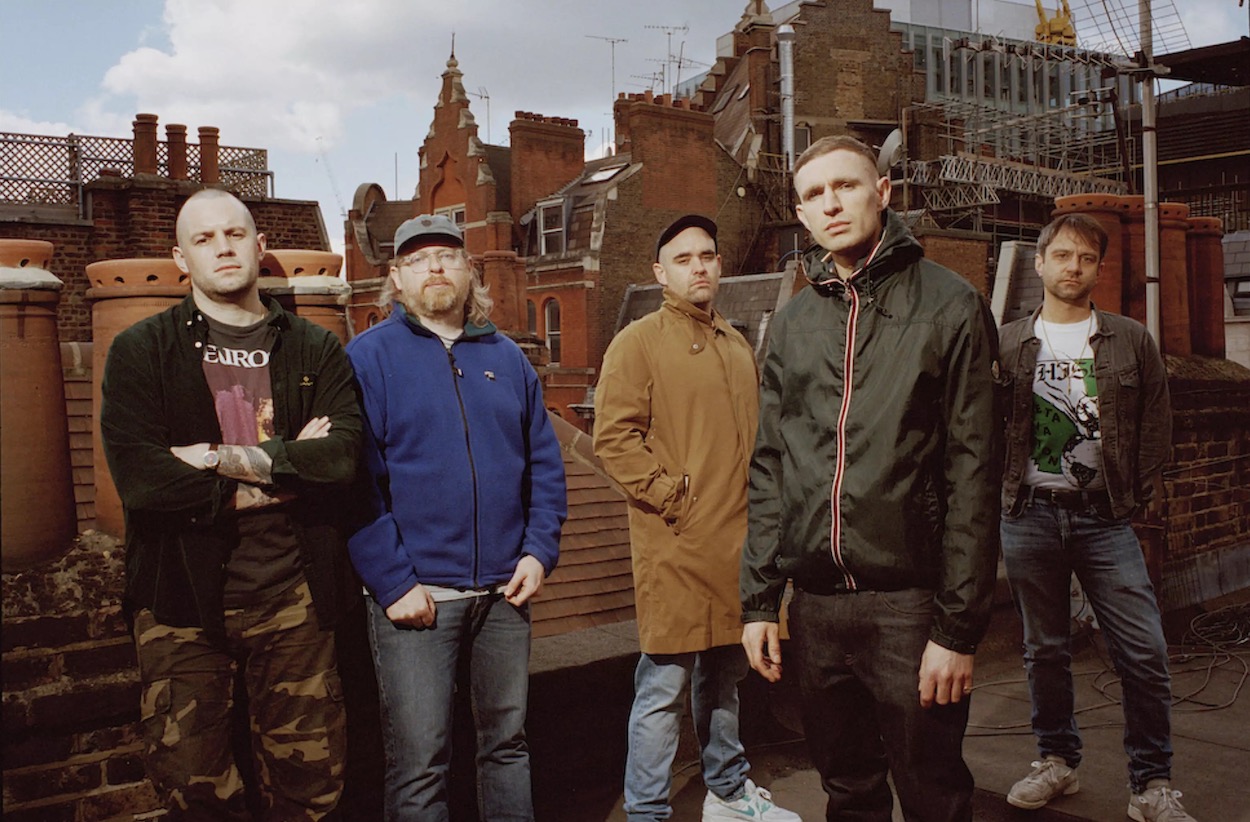 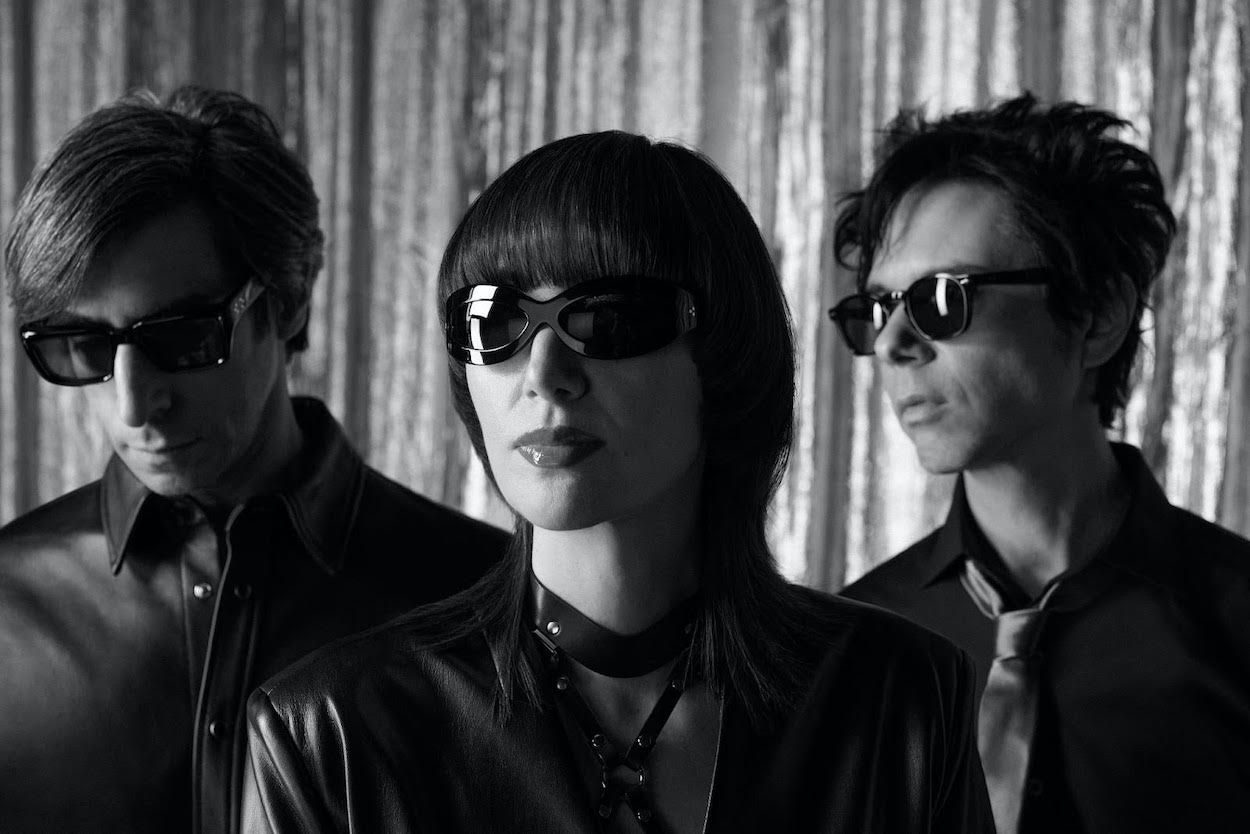 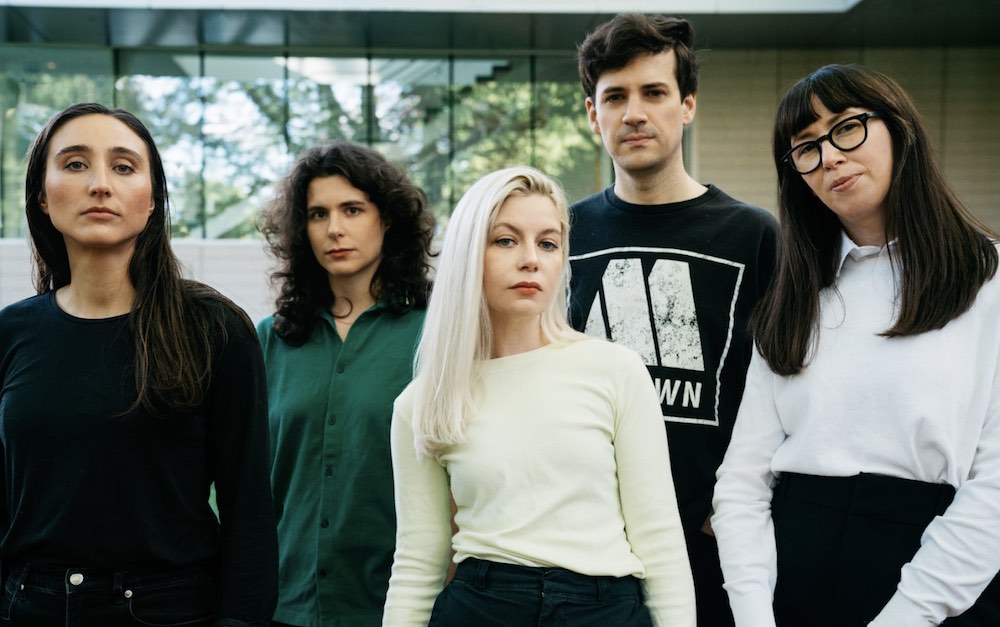 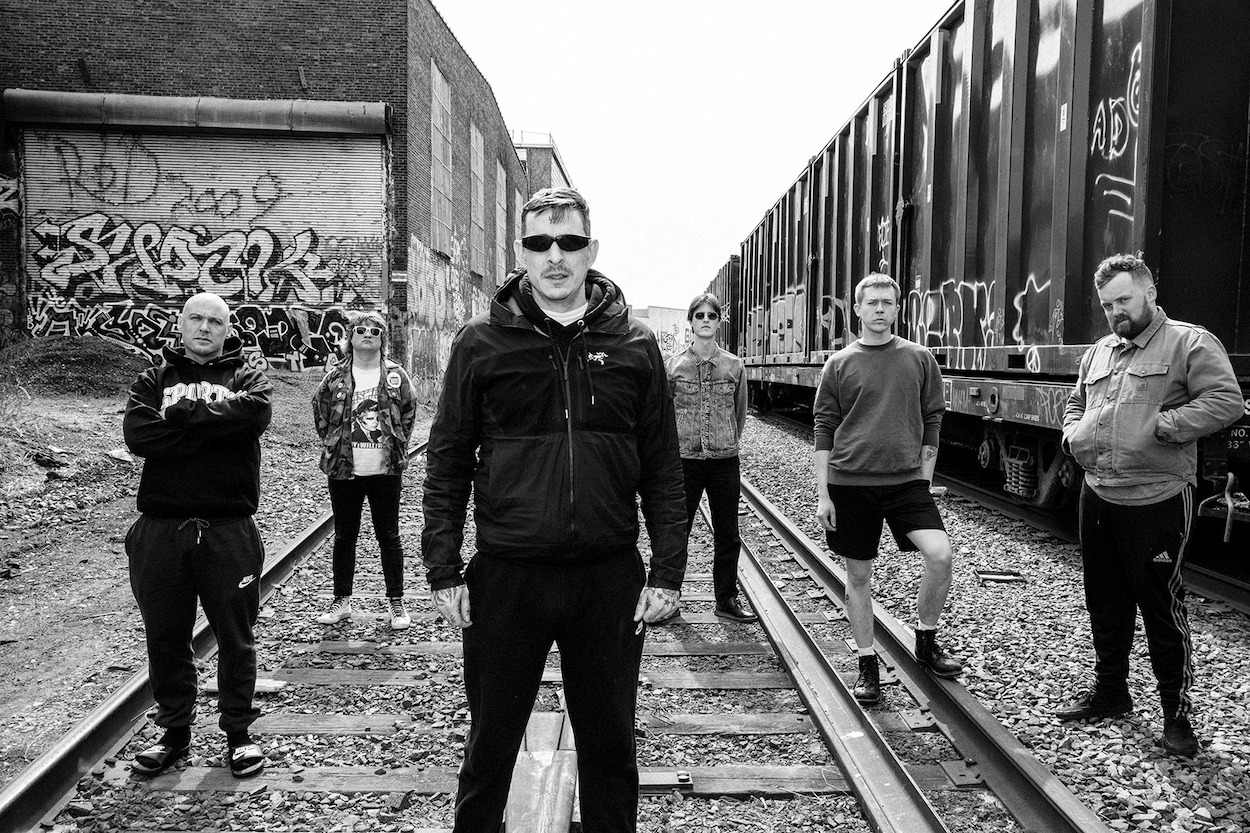 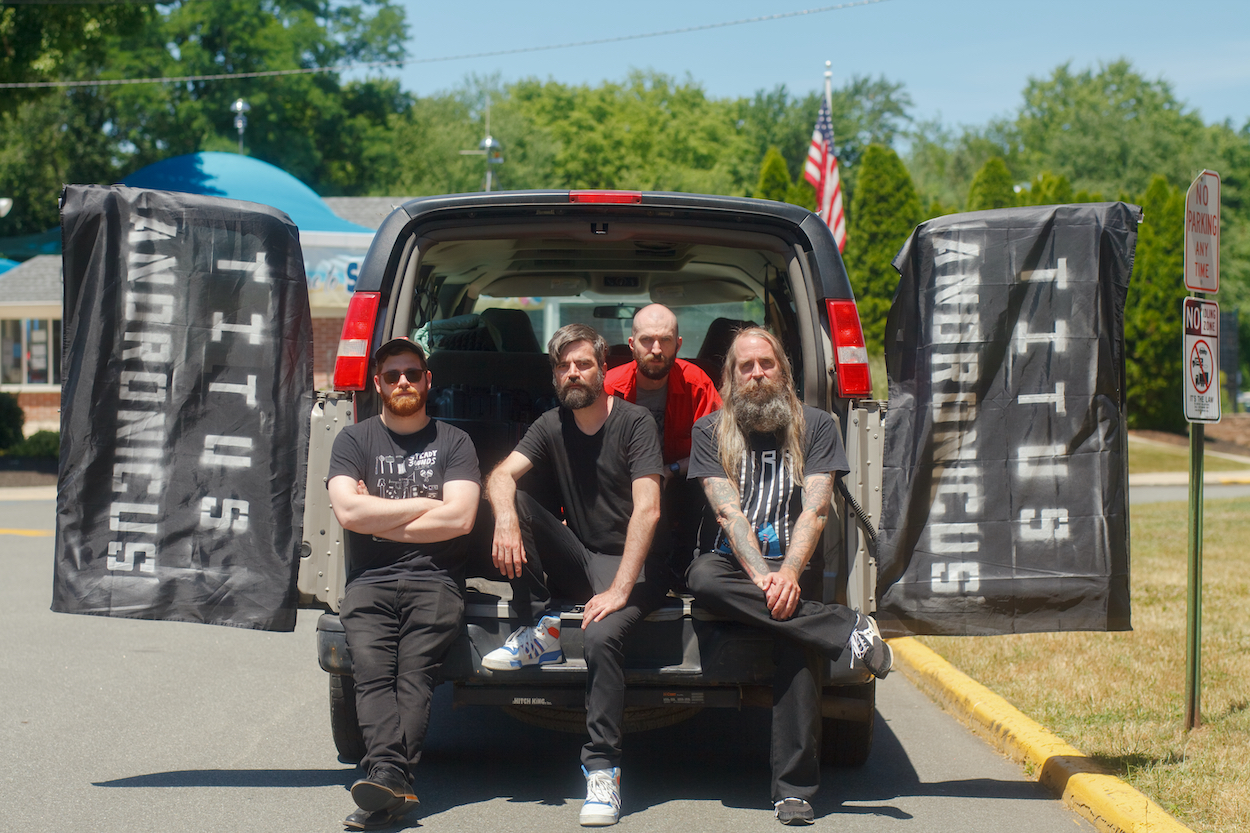 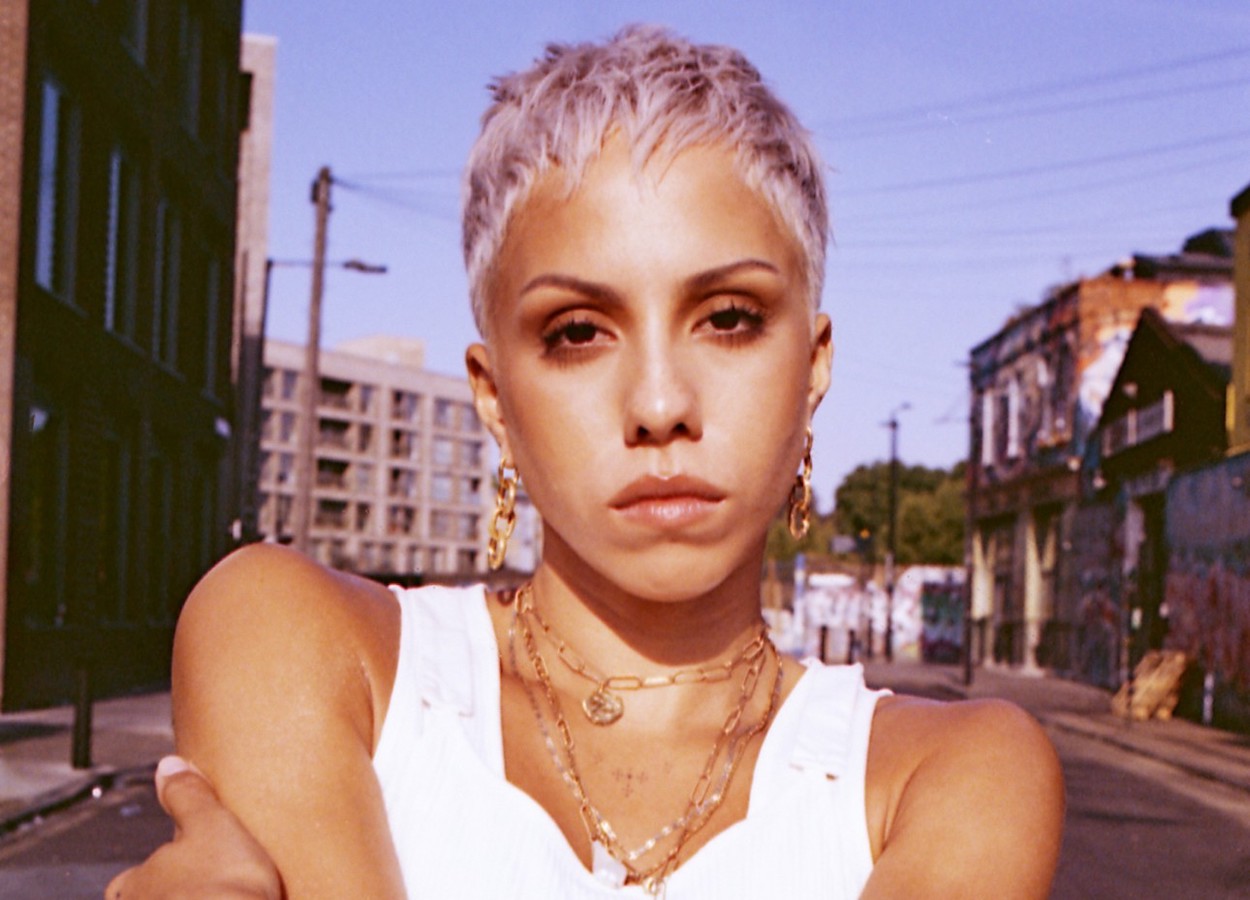