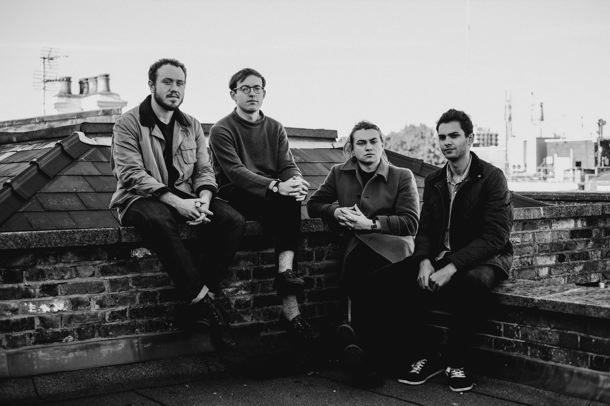 The four of us wanted to fill you in on what is happening with the band at the moment. Right now we aren’t working on any new music and don’t have plans to do so any time soon. We aren’t breaking up, but after ten years of doing this—and it being the only thing we’ve known since the age of 16—we thought it was time for all of us to try something else. For a band that has been together for such a long time, we are all still incredibly close and probably get on even better than we did when we started the band. Fortunately, you won’t have to wait too long for new music from us: Jack and Ed are both working on their own respective albums—they are different but equally exciting. Jamie has just made a documentary for Radio 1 about protest songs; returned to university; and is attempting to take over the world of music management. Suren is playing drums for anyone who is lucky enough to be able to get him, while we also expect a solo jazz album from him at some point—we’re assuming vibraphone interpretations of classic grime tracks, or some variation on that theme. 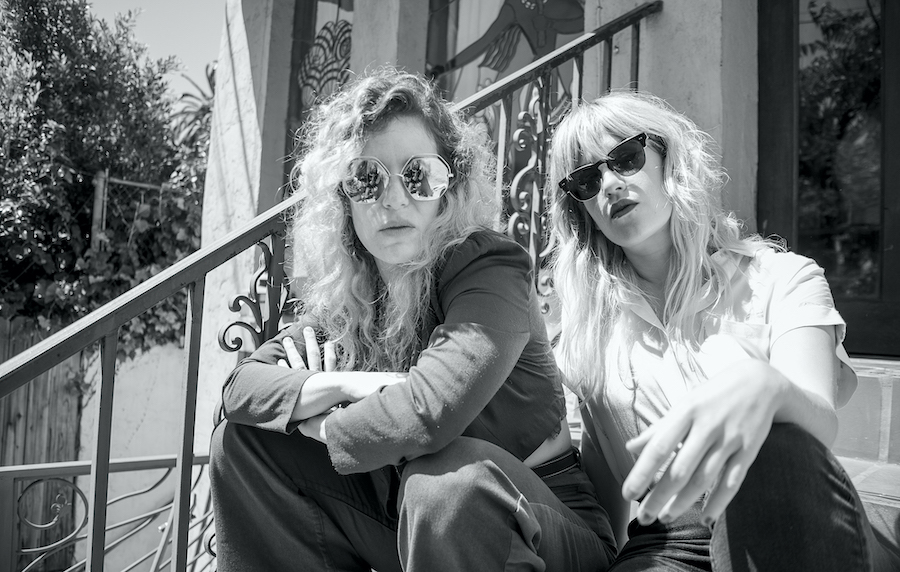 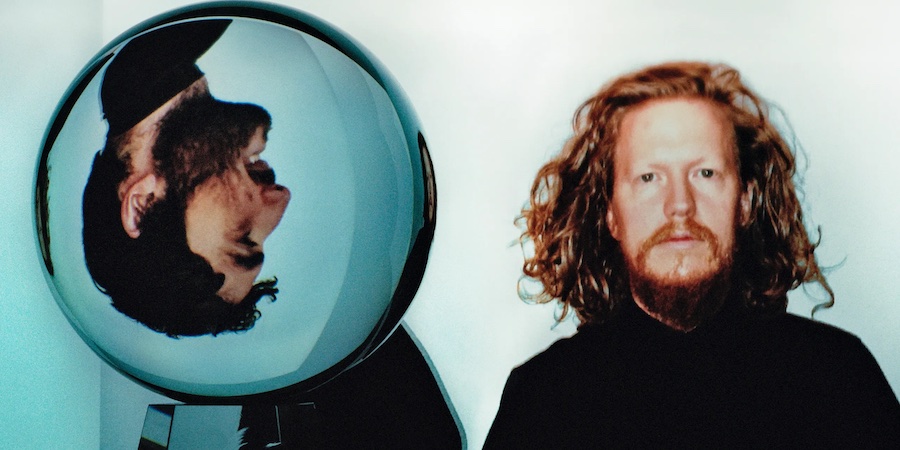 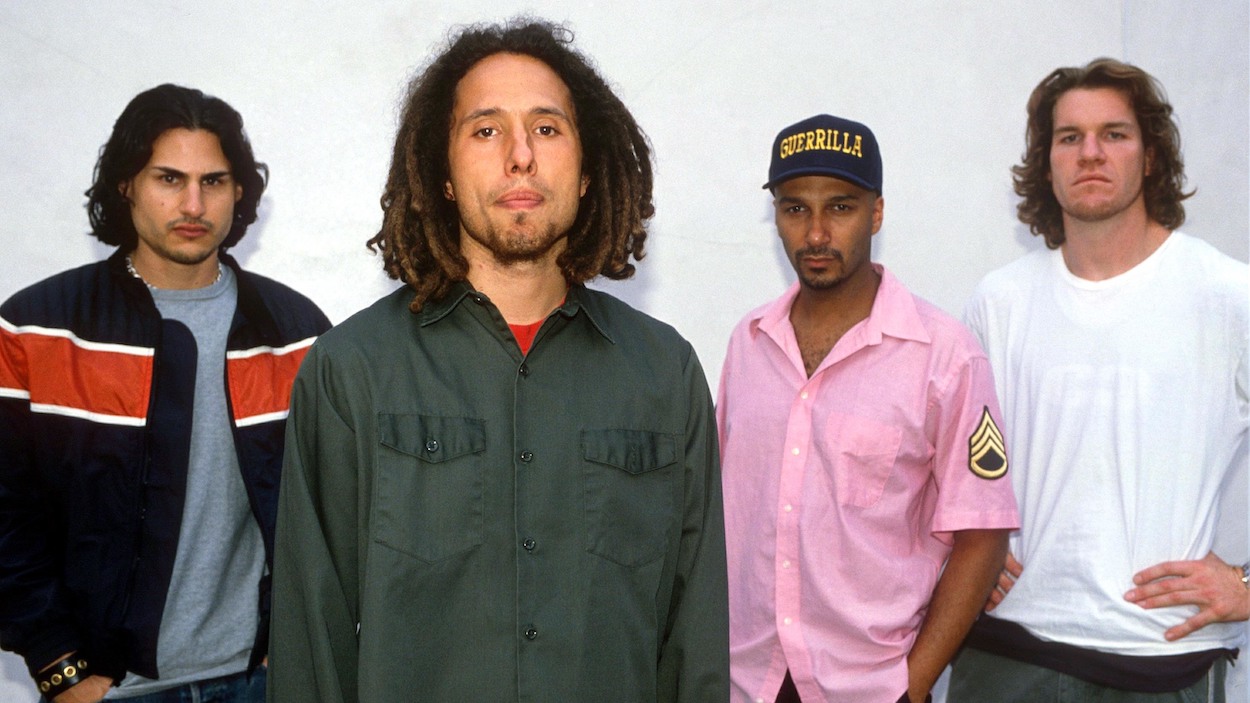 Rage Against the Machine pospone esperada gira a 2022 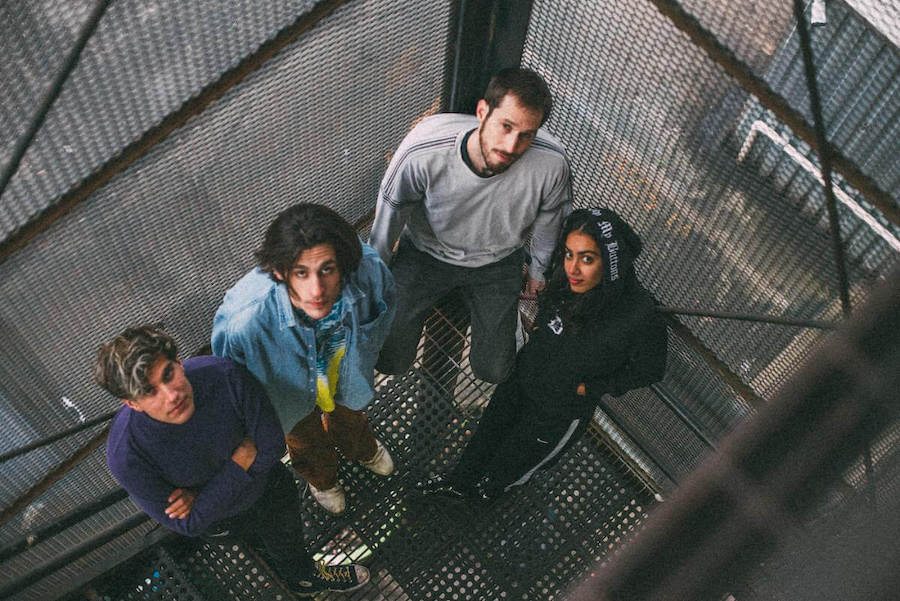 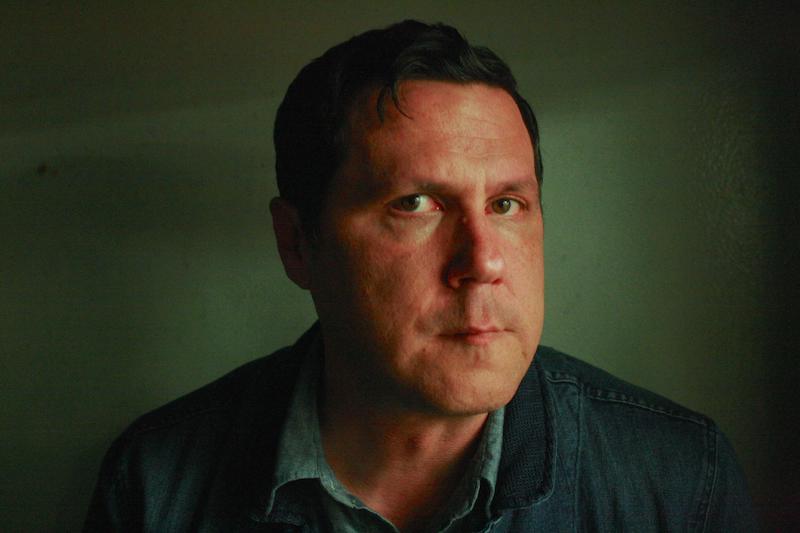 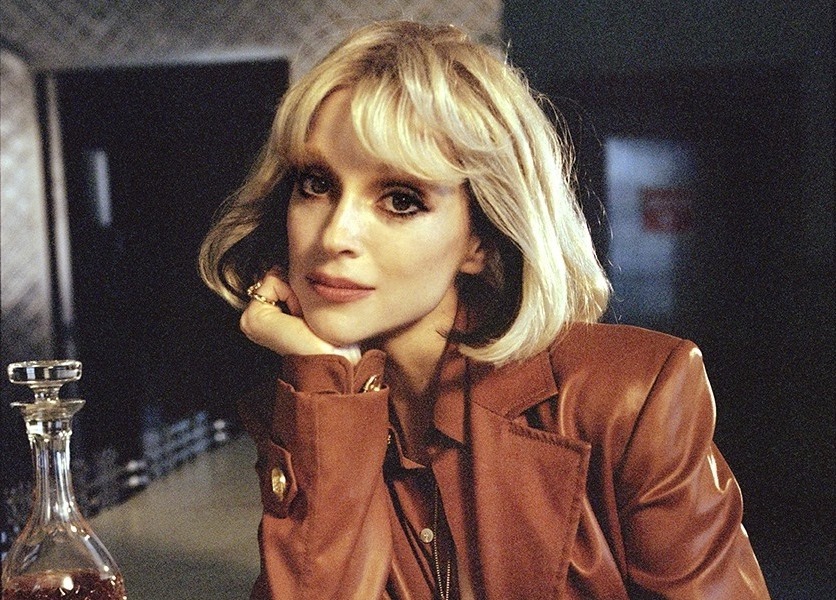 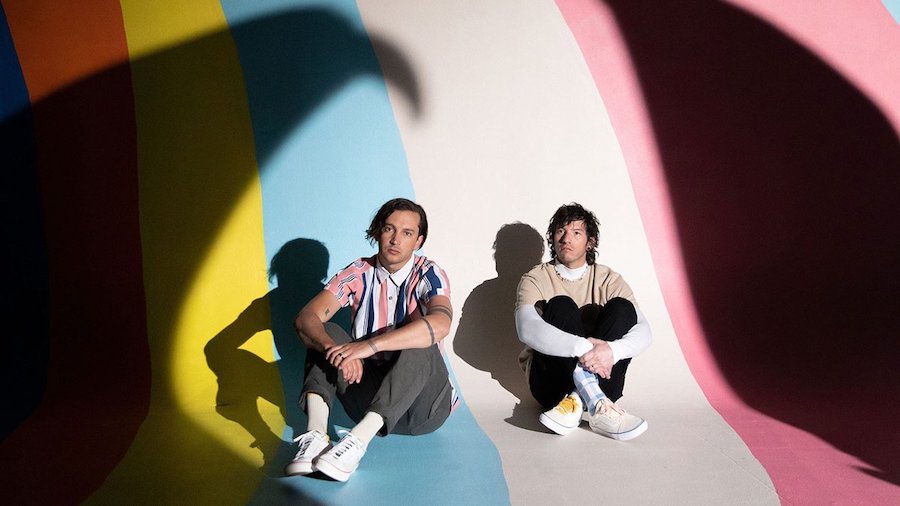 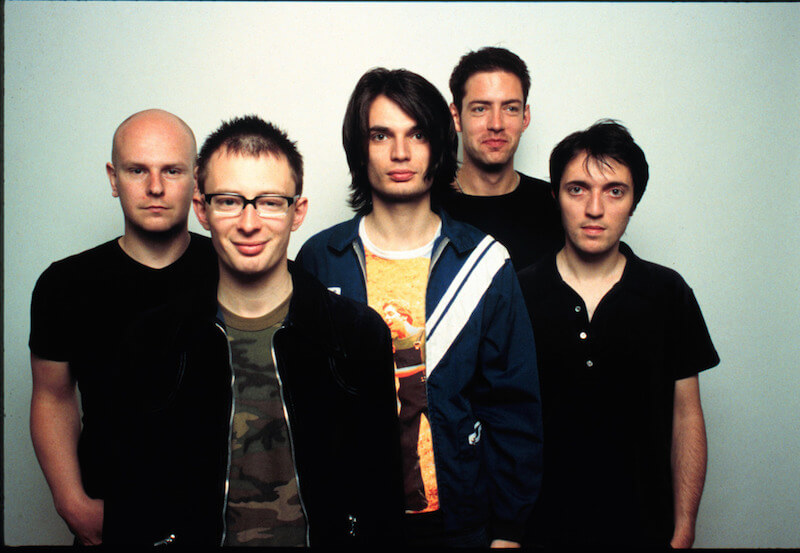 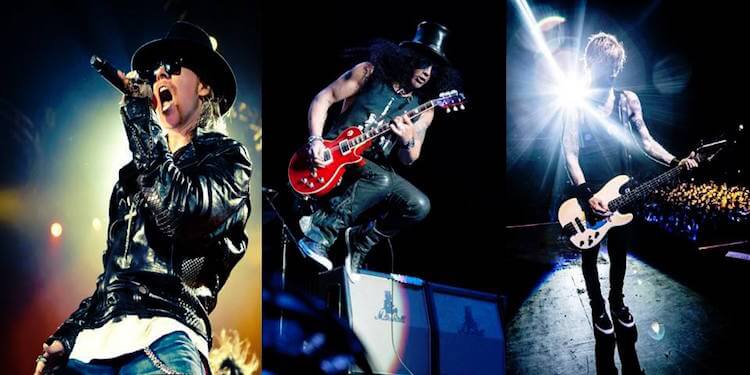